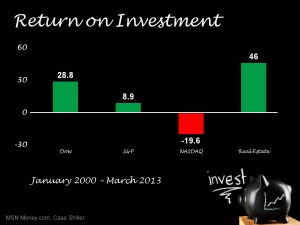 The declining available inventory has been the issue as of late. The New York Times and New York Post ran stories on this subject over the past few weeks in the real estate sections, basically it’s “sellers wanted”. The current available inventory in February was 21,563 compared to 29,019 the year prior. This represents a decrease of over 25% from a year ago.

Favorable affordability conditions and continued healthy contracted sales activity is contributing to the diminishing inventory. Low inventory is creating market conditions that really favor the sellers, which should eventually give way to increased home prices if the basic principle of supply and demand applies.