How Has the Unemployment Rate Affected Home Sales in the Past?? 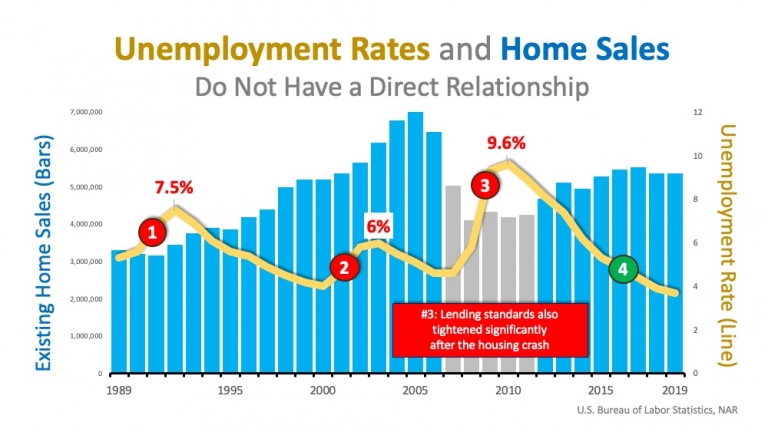 “Housing is a foundational element of every person’s well being.  And with nearly a fifth of US gross domestic product rooted in housing-related expenditures, it is also critical to the well-being of our broader economy.”

However, research reviewing the last thirty years doesn’t show that direct relationship as noted in the graph above.

The blue and grey bars represent home sales, while the yellow line is the unemployment rate.  Look at the number 1 – 4.

THE IMPACT OF THE UNEMPLOYMENT RATE ON HOME SALES DOESN’T SEEM TO BE AS STRONG AS WE MAY HAVE THOUGHT!

This time is different.  There is no doubt the country hasn’t seen job losses this quickly in almost one hundred years, since the Great Depression.

No doubt the housing market will have challenges this year.  However, with the help  being given to those who have lost their jobs and the fact that we’re looking at a quick recovery for the economy after we address the health problem, the housing industry should be fine in the long term. 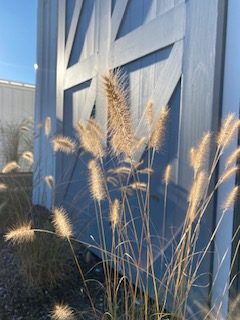