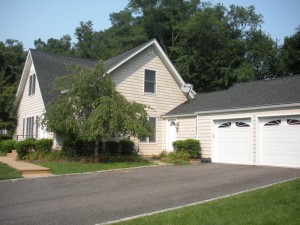 Every year-end housing report revealed that the real estate market is recovering quite nicely. Here is a quick synopsis of each:

■Sales are at the highest level since November 2009

■Total housing inventory at the end of November fell to a 4.8-month supply; it was 5.3 months in October, and is the lowest housing supply since September of 2005 when it was 4.6 months

■With the exception of several months affected by tax stimulus, the last time there was a higher reading was in February 2007

■On a year-over-year basis, pending home sales have risen for 19 consecutive months

■Sales of new homes rose 4.4% in November to a two-and-a-half-year high

■This is the highest level since April 2010, when a temporary tax credit boosted demand.

■Sales are now 15.3% higher compared to one year ago

■Home prices rose 4.3% in the 12 months ending in October

■In nineteen of the 20 cities covered, annual returns in October were higher than September