Don’t Let the Darkness Of The Past Cover the Brightness Of The Future! 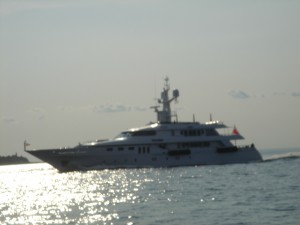 That’s right, there is so much negativity regarding the real estate world, that you shouldn’t let it blind you.  Remember, that in the middle of every difficulty lies opportunity.  We have been through a few tough years, but there are many opportunities within our reach.

The MLS of Long Island reported that the closed median home price on LI in 2011 was $350,000, compared to $360,000 in 2010.   Btw, we always use Median prices which represents the middle value and is considered a more accurate indicator of a market than Average prices.

We are very fortunate to be living here on the North Shore where industries surround us.  Example —  Stony Brook University and Hospital, Mather Memorial Hospital, St. Charles Hospital, Renaissance Technology, Brookhaven National Lab, Computer Associates, just to name a few.   Not to mention the excellent school districts in all of our local communities. Other areas across the nation have not fared as well in terms of home price depreciation.

Suffolk County reported a closed median of $310,000 for 2011 representing a 4.6% decrease over $325,000 reported the year prior.  In general, LI homes prices did not change significantly in 2011 compared to the home prices reported in 2010.  This is a testament to the quality of life that LI homeownership provides, which is still desireable for many.

I believe that the pent up demand of buyers, combined with the low mortgage rates and stable home prices, could really improve the local market and speed up the economic recovery in 2012.  Let’s keep the faith!

Lawrence Yun, Chief Economist for the National Association of Realtors said he believes that home prices will finally turn positive this year.  His forecast for 2012 home sales is a rise of 2 percent.  He said the market will improve because housing affordability conditions are too good to pass up.

Check out our listings and let’s shop!  Now’s the time…. 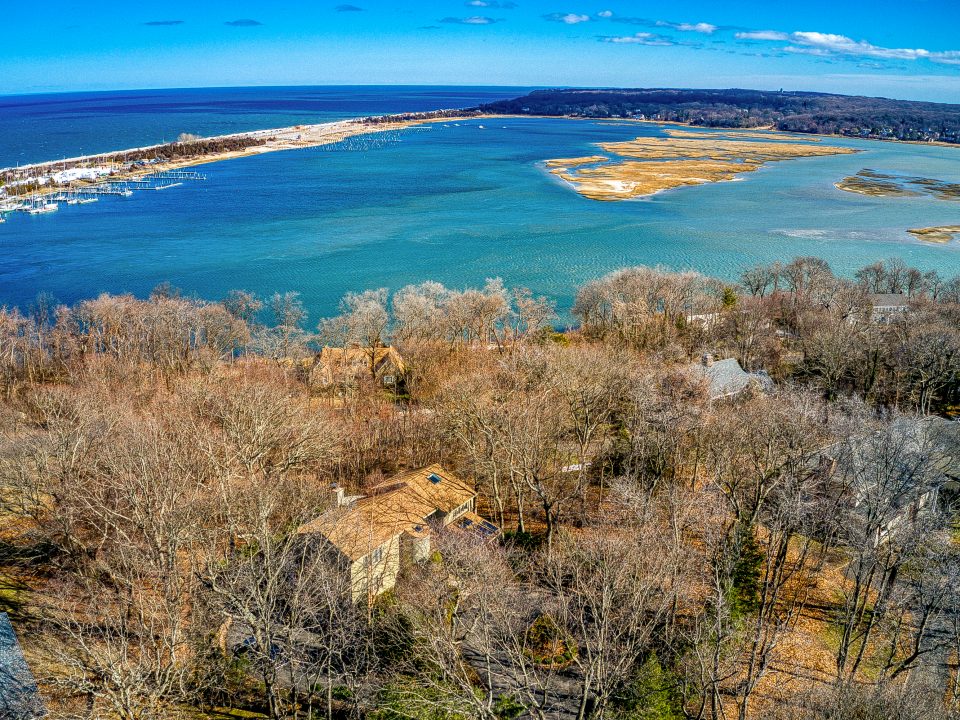